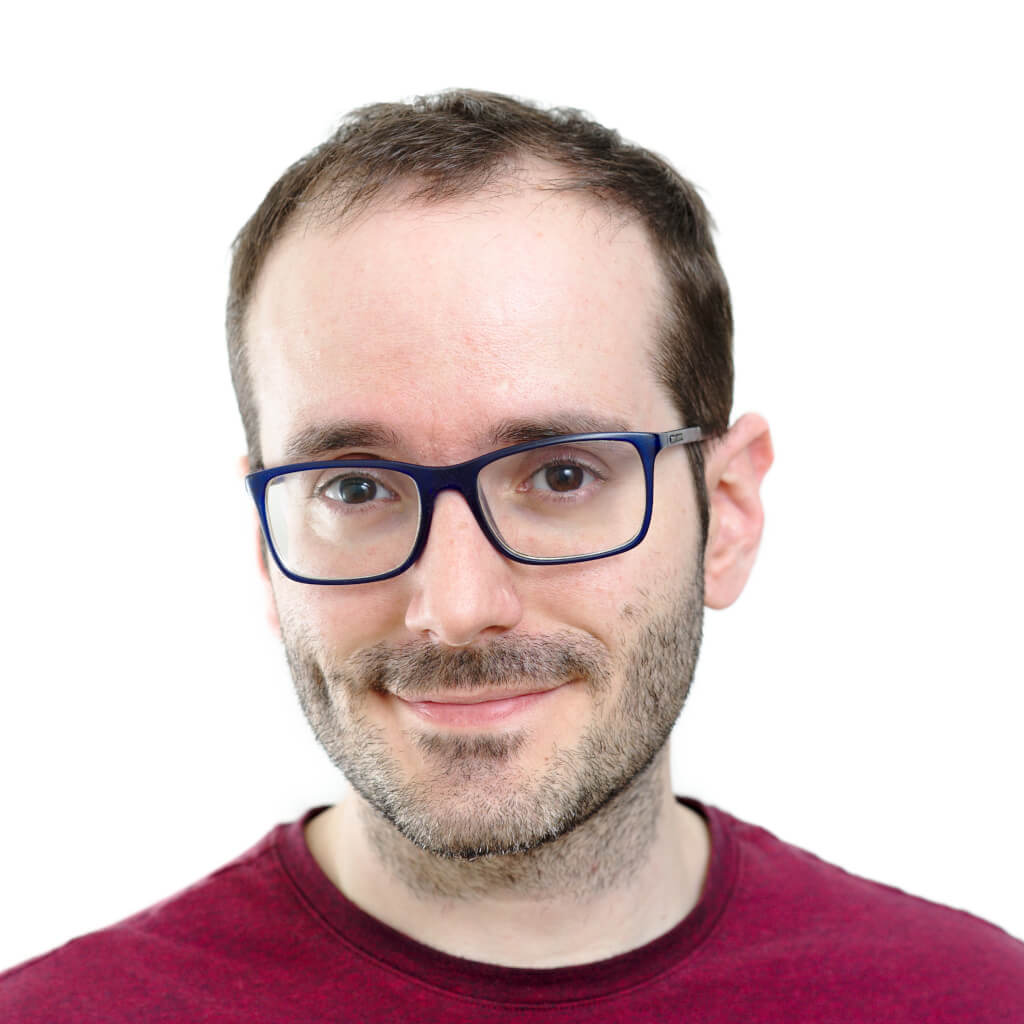 I am a computer engineer that loves compilers.

I work in the Barcelona Supercomputing Center where I coordinate the compiler and programming model tasks related to the European Processor Initiative project, these include, among other things working with LLVM, supporting OpenMP and enabling support for RISC-V.

Previously I worked in the Compiler Team of the Development Solutions Group of Arm Ltd. as a senior software engineer of the Arm Compiler 6 and 5, in Cambridge (UK). Before that I was at the Programming Models group of the Barcelona Supercomputing Center, in Barcelona (Spain). My role then was as lead developer and maintainer of Mercurium a C/C++/Fortran source-to-source compiler.

In my free time I cook and take pictures. You may want to visit my Flickr photo page.

I am the author of Eiciel, a plugin for the GNOME File Manager that offers a GUI to edit Access Control Lists of files and directories.

From time to time I contribute geek stuff to Think In Geek, a blog of a friend of mine. There you can learn Arm assembler if you have a Raspberry Pi.